The vocal repertoire of captive Glossophaga soricina is not fully described yet. Male courtship vocalizations and pup isolation calls have not been recorded so far. 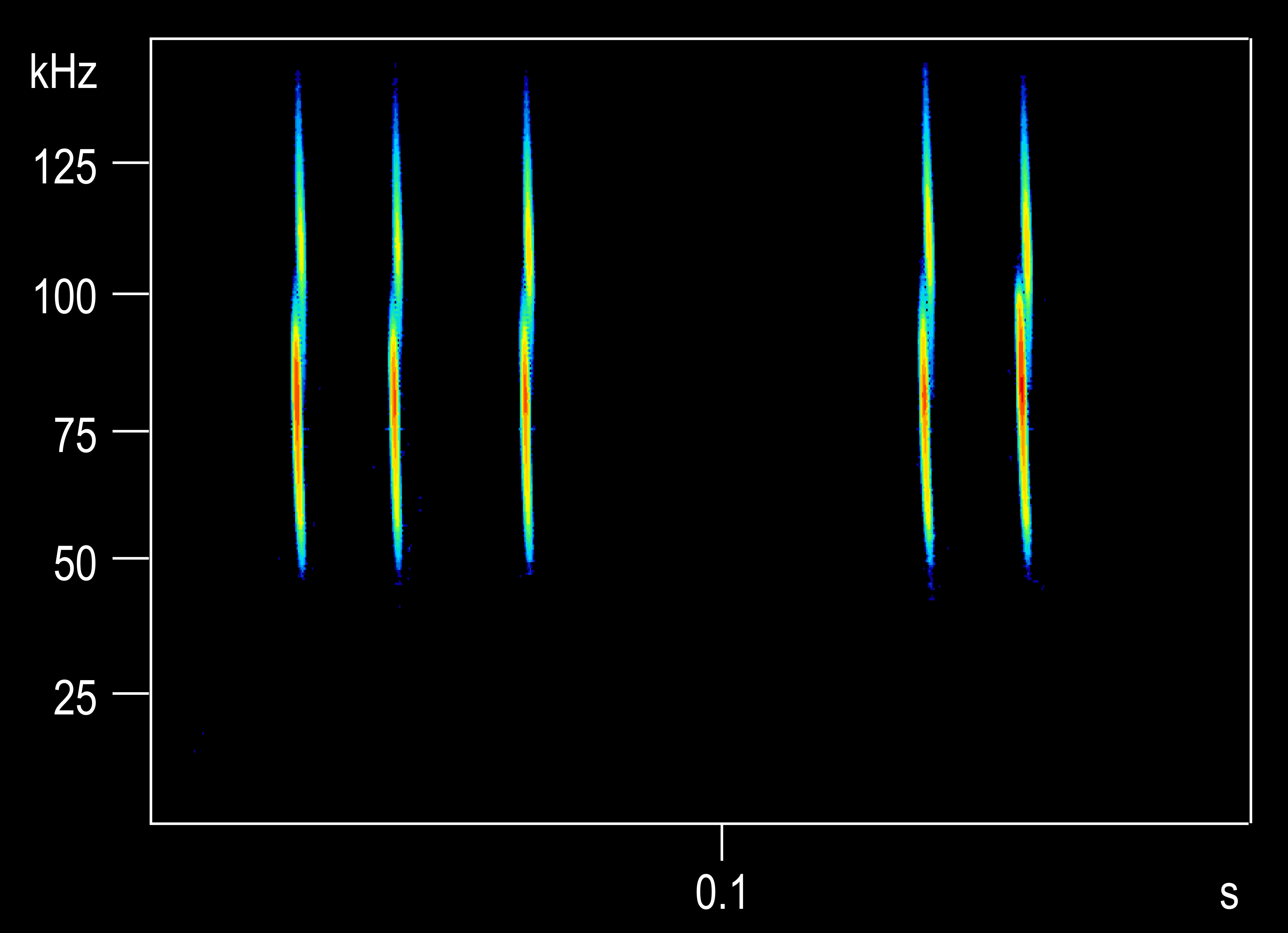 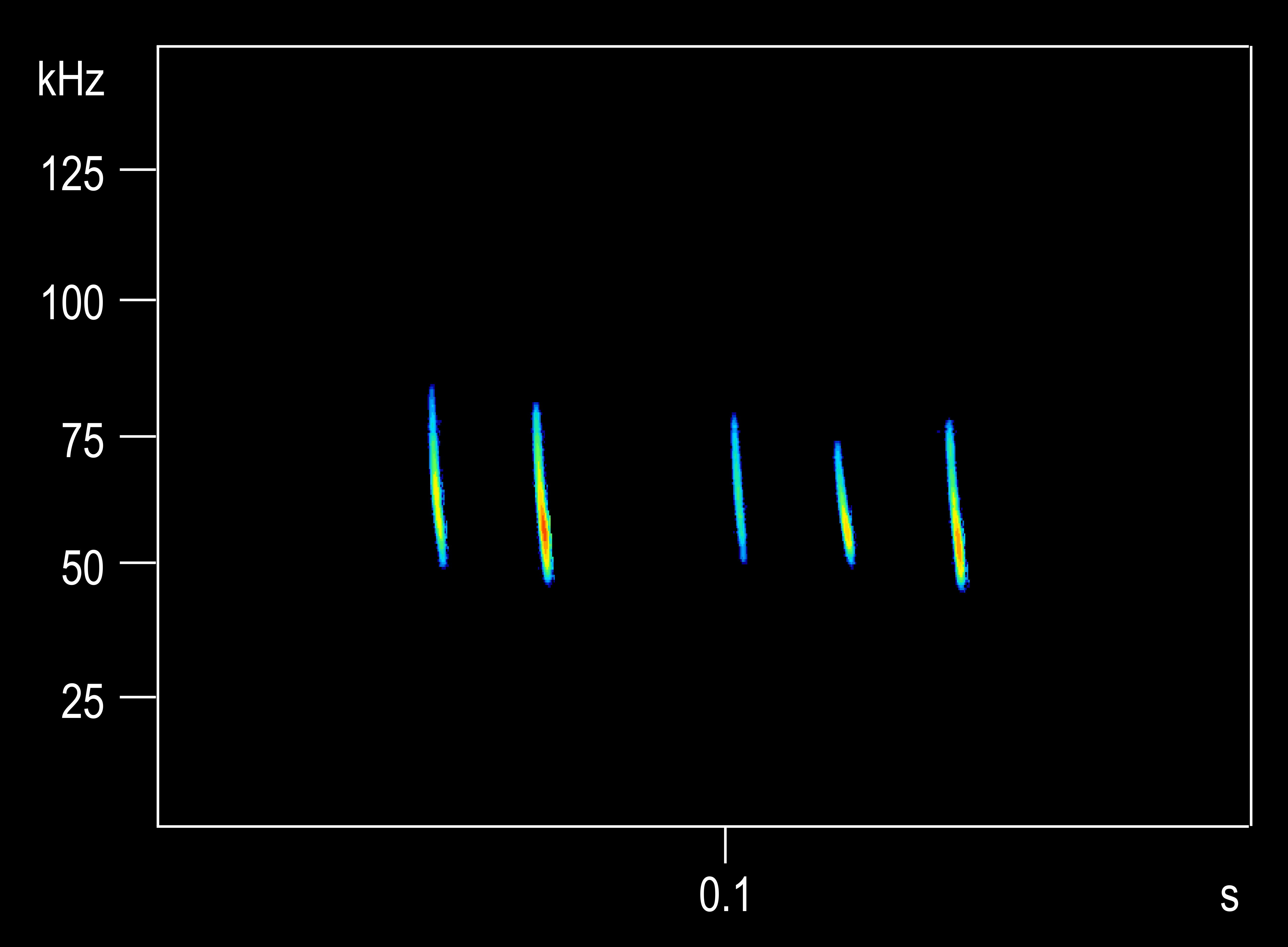 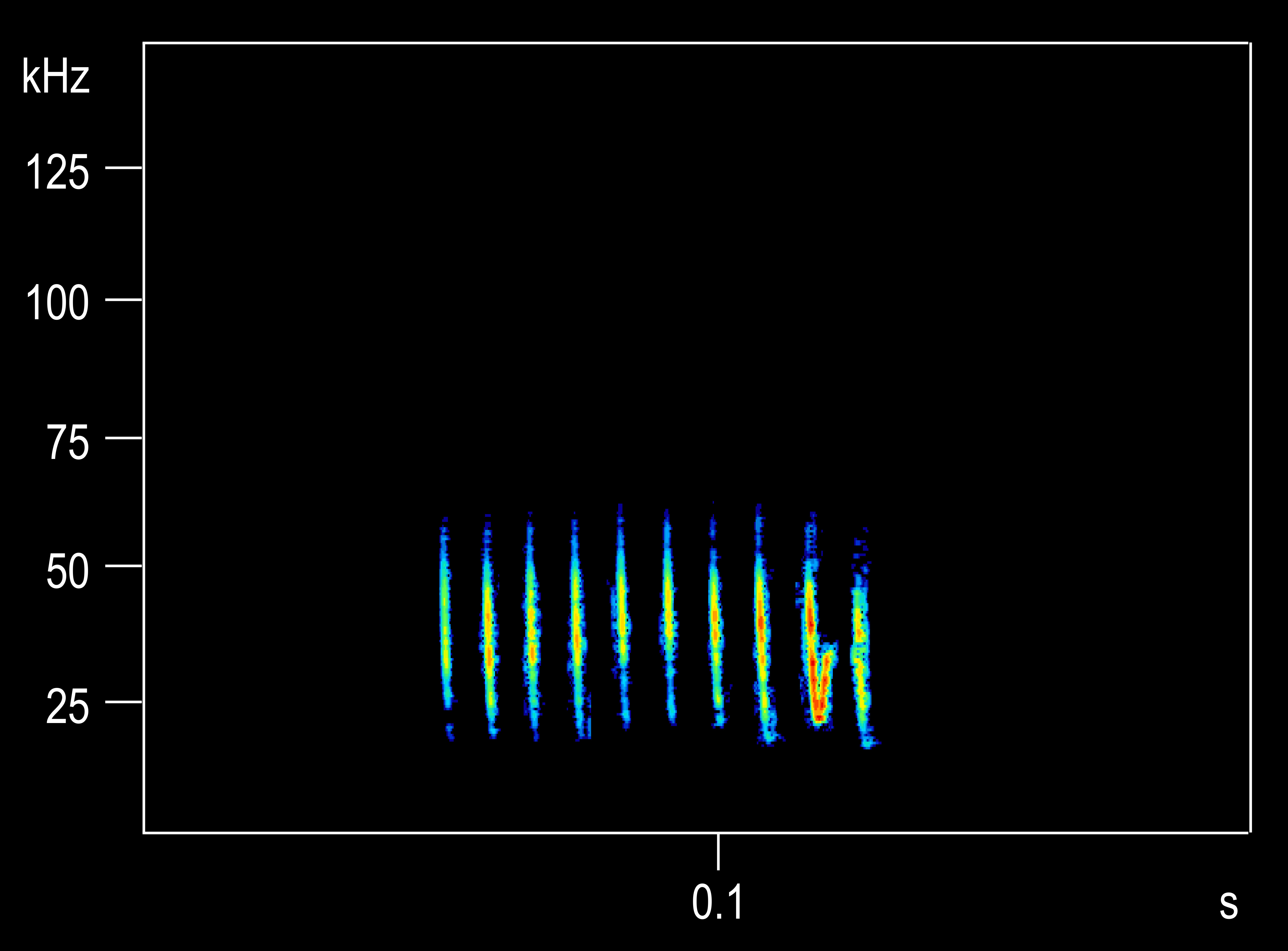 Nine other vocalization types are described but the distinct social context in which they are uttered is unclear so far (Knörnschild et al. 2010). One vocalization type occurs frequently during tandem flights and chases but it is unknown which of the two bats is uttering it. 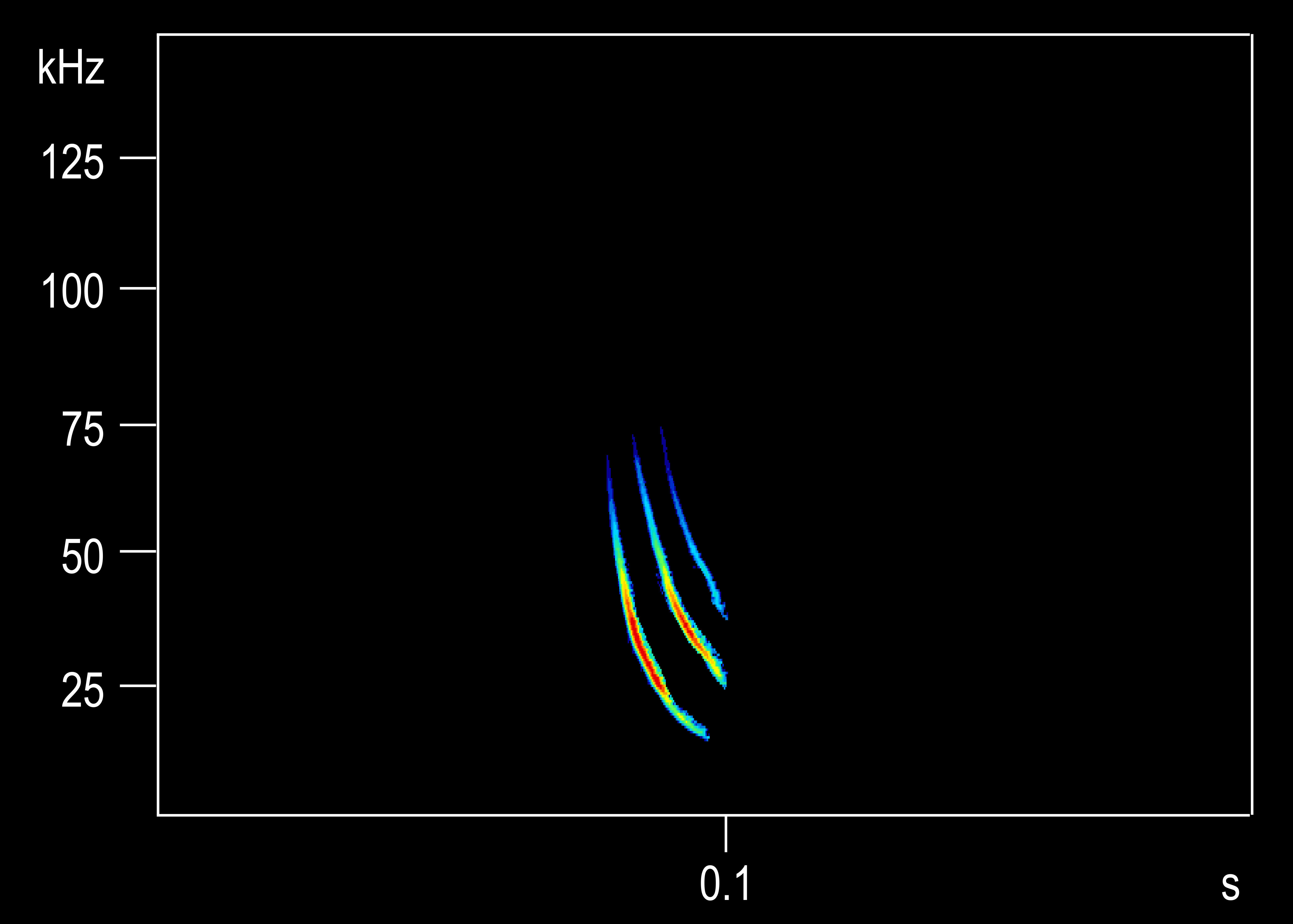 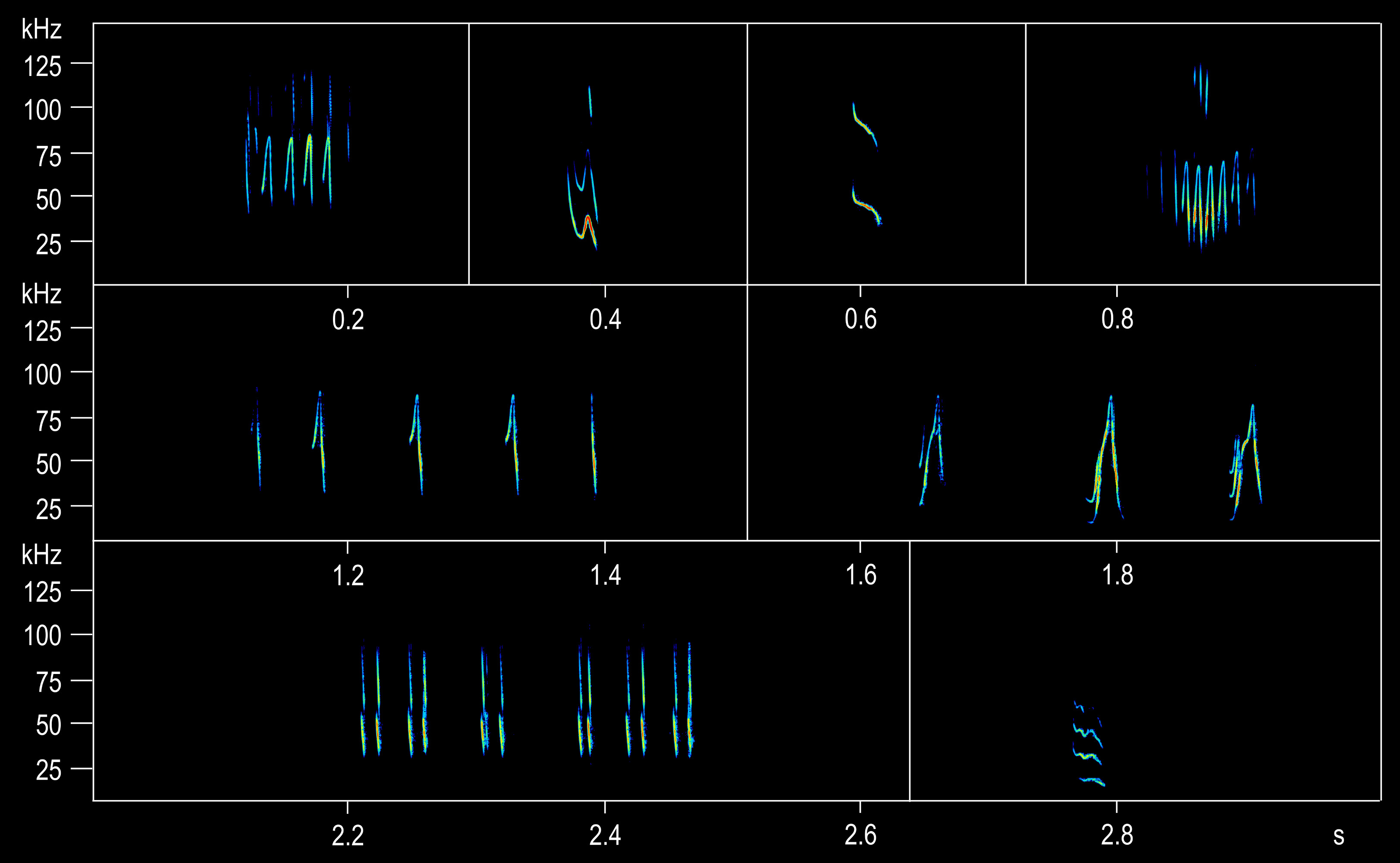