Below you can find information on several places where we work on a regular basis.

La Selva, Costa Rica
La Selva is located in northeastern Costa Rica. The reserve was established in 1954 and purchased in 1968 by the Organization for Tropical Studies (OTS). Since then, it has been a private biological reserve and international field station. Encompassing 16 km2, La Selva is one of the best-studied tropical areas worldwide.
Click here for more information about La Selva.

Barro Colorado Island, Panama
BCI is located in the Gatun Lake in the middle of the Panama Canal. The island encompasses 16km2 and was set aside as a nature reserve in 1923. Since 1946, BCI and five adjacent peninsulas have been administered by the Smithsonian as the Barro Colorado Nature Monument (BCNM; 54km2). The Smithsonian Tropical Research Institute has a permanent research center on the island. BCNM is among the best-studied tropical areas in the world.
Click here for more information about BCI. 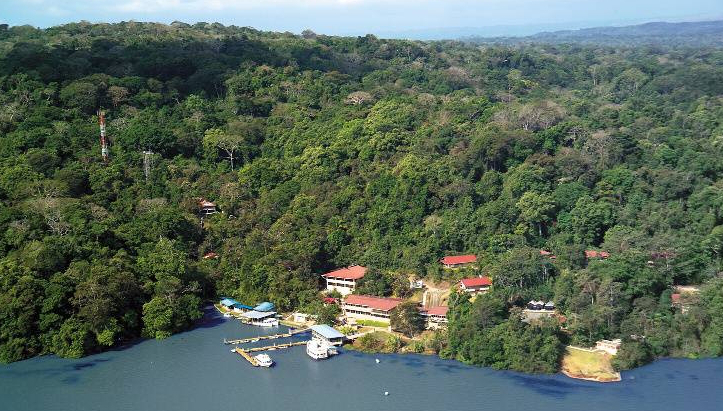 Kruger, South Africa
Kruger National Park is located in in northeastern South Africa, bordering Mozambique and Zimbabwe. It covers an area of 20.000 km2, making it one of the largest protected areas in Africa. Kruger was established in 1898 and declared as National Park in 1926. The area is managed by SANParks who provides facilities for researchers.
Click here for more information about Kruger.