Great discussion with Teresa Präauer and Florian Werner at the ‘Konzert der Worte’, an event celebrating the 20th anniversary of the Samuel Fischer Visiting Professorship for Literature at FU Berlin.

Good news from Brussels. Our lab was awarded a prestigious grant to study the influence of culture on speciation. Singing bats rock!

Click here to listen to an rbb Kulturradio interview (in German) about our research, moderated by Anja Herzog. 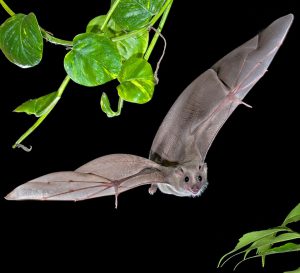 Check out this great News Feature in PNAS! It’s a concise overview of vocal learning in birds and bats, written by Helen Shen.

Singing in the brain 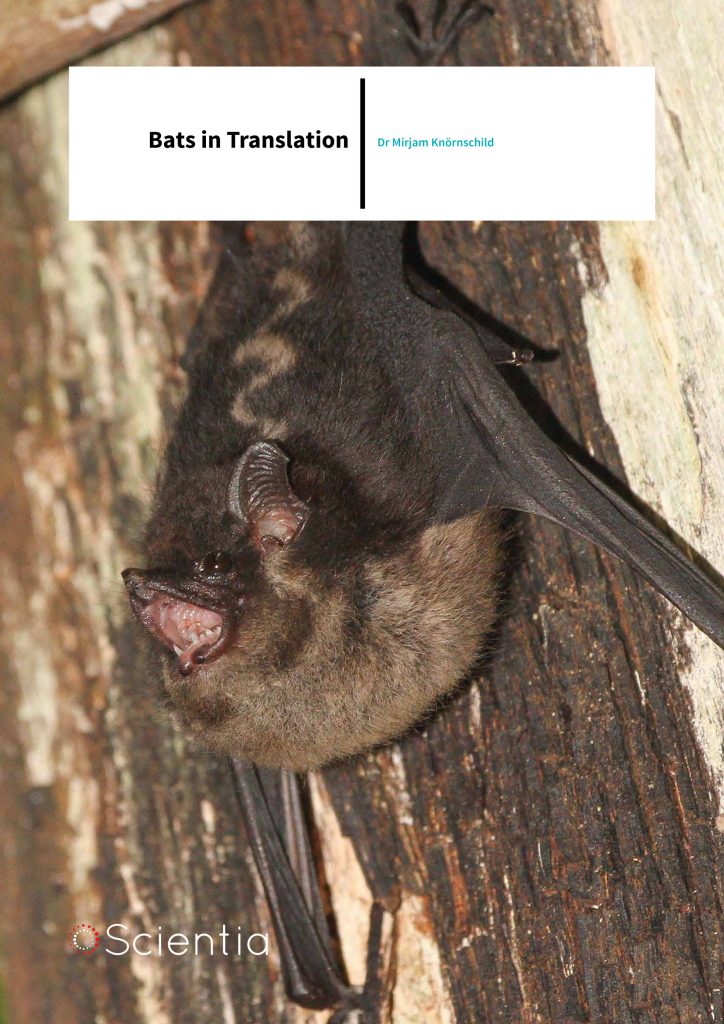 Sciene Diffusion just released an in-depth article about our research on communication and cognition in bats. Check it out! 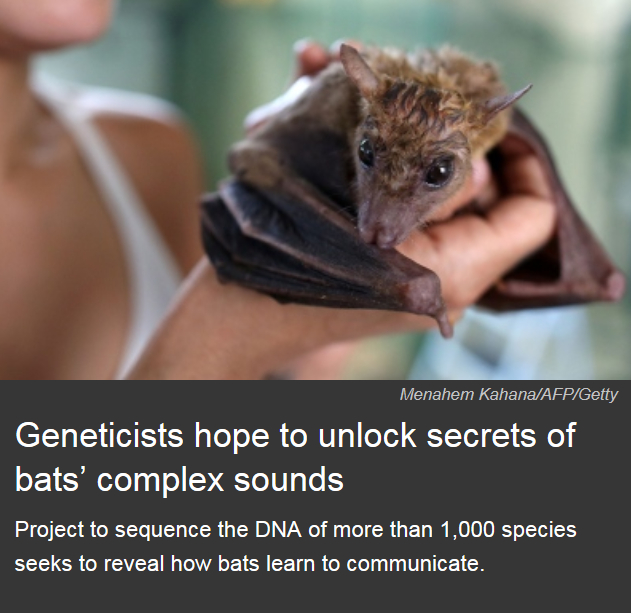 Nature News covered the announcement of the BAT1K project, which aims to sequence the genomes of 1,000 bat species. Having genomes of all known vocal learning bat species will be crucial for determining the neurogenetic control mechanisms involved in vocal production learning. The BAT1K project’s director is Emma Teeling, co-directors are Sonja Vernes, David Ray, Liliana Davalos, and Thomas Gilbert.

It is so exciting that there will be a Saccopteryx genome soon!

The Nature News article was inspired by a minisymposium at the 2016 Meeting of the Society for Neuroscience entitled ‘Neurogenetic Insights Into Speech and Language From Birds and Bats’, organized by Sonja Vernes and Michael Yartsev. Our talks were well received and the meeting was great. 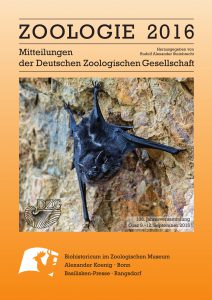 Saccopteryx bilineata made the cover of the “Zoologie” Magazine in 2016, which is published by the German Zoological Society (DZG). The DZG honored Mirjam’s work on the communication and cognition of bats with the Walther-Arndt-Prize (Habilitation Award).

The DZG Magazine features a summary of Mirjam’s work and the laudatio of Prof. Dr. Harald Wolf (both in German).

The Saccopteryx picture was taken by Mike Corey. 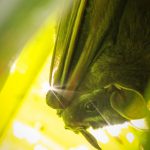 In 2016, our team had the good fortune to be be accompanied by two amazing nature photographers, Michael Stifter and Claudia Rahlmeier. Both provided us with stunning pictures of bats, researchers and our field sites.

Thank you, Claudia, Michael and Mira!

The picture of Uroderma bilobatum was taken by Michael Stifter.

Many thanks to Ralph Simon for providing the flower bat video footage in color! 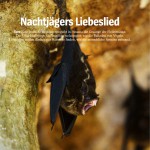 Again, singing Saccopteryx bilineata made the news. An article by Philip Bethge in the magazine Der Spiegel (Vol. 38, 2014) features our research on bat song in Panama.

Pictures were taken by Carlos Villalon. 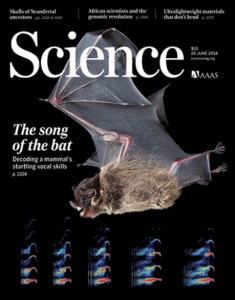 A singing male Saccopteryx bilineata made the cover of the Science Magazine (June 20th, 2014). A news feature of bat song by Virginia Morell (When the bat sings) reports on research by Kisi Bohn, Mike Smotherman, and others, including our lab.

For several ongoing studies, we are looking for Emballonurid day-roosts all over the world. Please contact Mirjam (mirjam.knoernschild@gmail.com) if you know about such day-roosts. 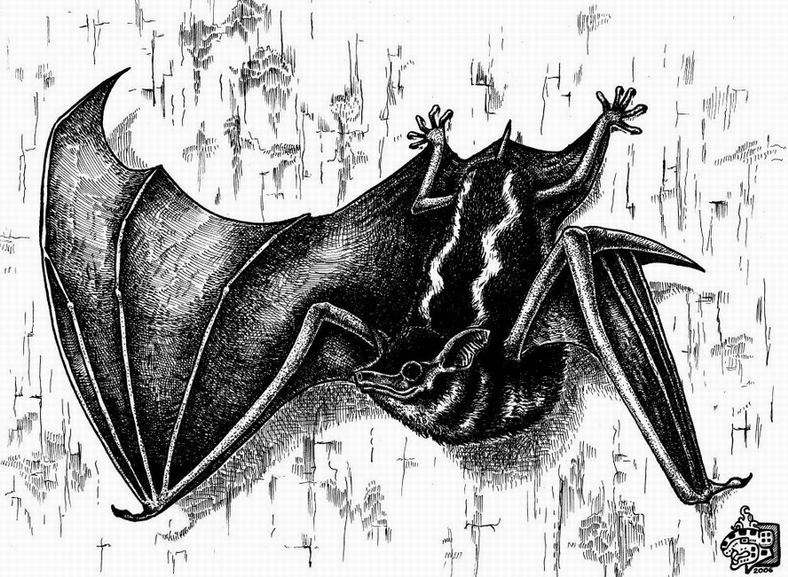